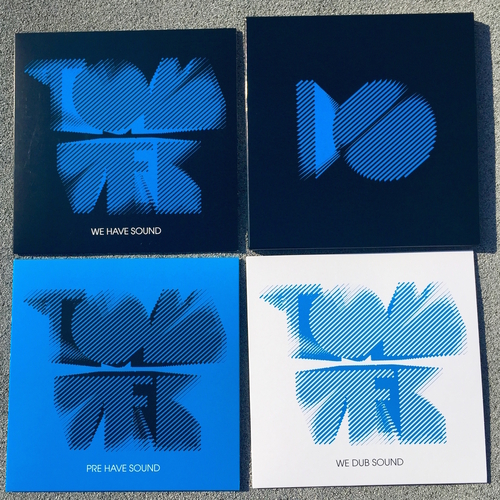 • We Have Sound - Original album pressed into 180 gsm heavyweight vinyl for the first time.