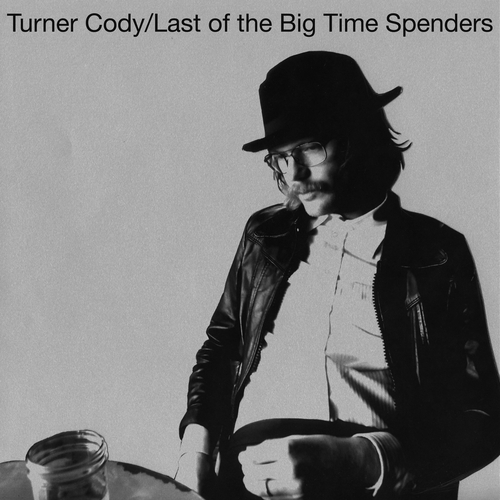 Last of the Big Time Spenders

For the first record of my thirties, I wanted to make something that spoke to adulthood and the changing times. I'd recorded my four previous records with full bands, often times in three or four days. I felt that this approach sometimes masked the subtleties of my writing and didn't always play to my strengths as a singer. On this record, attention to detail was key. I wanted "Better Days" to sound like a Motown rehearsal. I used the nylon string guitar because I felt it conveyed more nuance than simply "folk", and I think we evoked some baroque chamber music sounds on "Beautiful Day" and some Barcelona cafe jam on "A Guy Who Isn't Home". It's the shortest record I've made so far, and for the first time I actually cut tracks I didn't think met the standard I'd set. For me, making this record was an exercise in self-criticism.